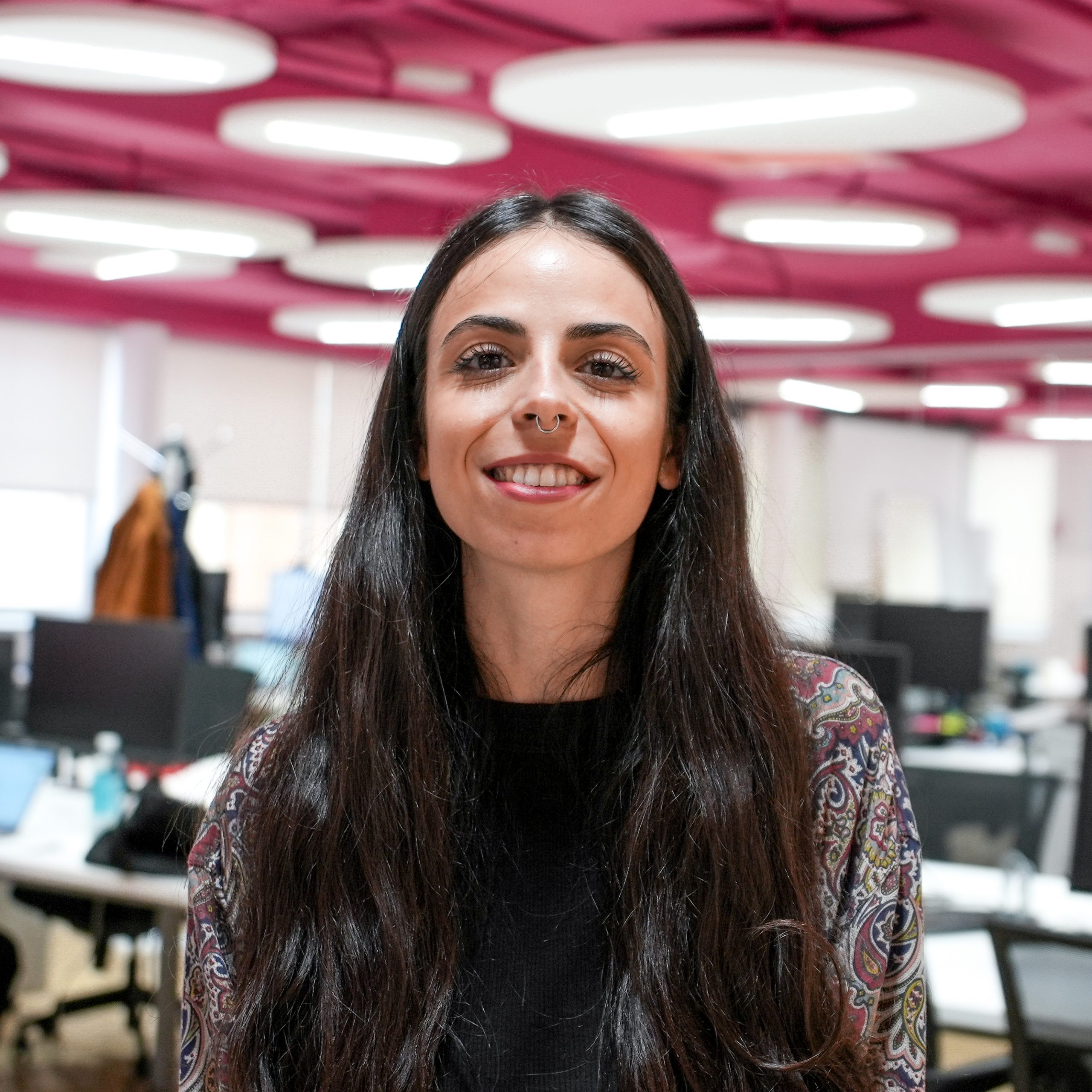 TikTok OR: The Art of Using Influencer Marketing to Communicate with Gen Z

Gen Z encompasses a generation born between 1995 and 2010. This group is defined by being always connected, with high purchasing power, and growing up in the boom of smartphone diffusion. These digital natives are well-known for filtering information, their low attention spans (8 seconds), and their preference for visuals over text.

Their main form of entertainment is social networks, which they also use to fill gaps in human interaction. They consider VIPs and influencers as valid advisors for purchases, as long as the suggestions are provided in an entertaining way. The social network that has best captured this audience is TikTok (though it has also successfully captured the attention of many in the 9-25 age bracket), and users spend an average of 52 minutes a day on the app.

Brands that operate in trendy markets and wish to communicate to Gen Z must therefore integrate this channel into their digital strategy. The platform allows companies to package 15- to 60-second videos with music, stickers, and filters. The most viewed content is characterized by dynamic montages, stop-motion, and forced perspective shots that make viewing quick and enjoyable.

Influencer Marketing campaigns on TikTok often achieve results that exceed expectations. This happens because the social network is governed by an algorithm that shows users selected clips based on their content preferences. For example, a video dedicated to a make-up product has the potential to be seen not only by the fan base of the TikToker who posted it, but also by many other users interested in the beauty topic who might intercept it in the ‘For You’ section.

Measuring the effectiveness of a TikTok initiative

The success of a TikTok campaign is measured above all by the number of views, which are destined to grow over time, as a clip never runs out of chances to appear in the feeds of new users. To make a comparison: the average engagement of Instagram content is around 3% compared to 29% for TikTok.

Tips & Tricks: How to make the most of this channel

The best way to obtain relevant results is to leave the content creation to creators: TikTokers know the tastes of their generation (because they are part of it) and they know what is potentially viral and how to catch people’s attention.

Creativity is more important than quality: the average TikTok user is primarily interested in originality and fun. It is essential that the branded content speaks the language of young people and stimulates co-creation, i.e. it invites the user to test their creativity by emulating what they have seen Creators do. A dance, an acted scene, an alternative way of wearing a garment: any cue is good to tickle the imagination of users and start a viral chain. 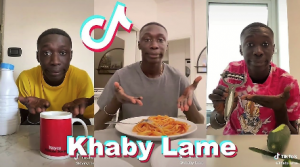 Their secret weapon is the impeccable knowledge of their target audience. But there is a catch. They do not conduct elaborate market analyses on style trends or buying preferences. They are so good and effective at getting people’s attention because… they themselves are their target audience! All they have to do is create and publish the content that they personally would like to see.

Influencers active in the brand niche are succeeding where brands are failing: getting the attention of the potential customers.

The first logical route you could take is to deepen your knowledge of your customers: their desires, fears, problems, language, style, and ambitions. You would eventually be able to produce content that is perfect for them. But no matter how well you do your homework, you would always be one step behind the influencers. And for a simple reason beyond your control: people trust their peers more than companies.

That’s why investing in an influencer marketing campaign is a great strategy to overcome short attention spans, catch your potential target and get your product and brand in front of a new group of potential customers. By working with influencers, you:

Not even sure where to find influencers? Don’t worry – Making Science has got you covered! From conceptual creation through selecting which influencers best suit your brand’s needs, we can find the perfect match.

We use our own and third party cookies to analyze the traffic on our website by obtaining the necessary data to study your navigation. You can obtain more information about our Cookies Policy. You can accept all cookies by clicking the "Accept" button or configure or reject their use here.

These are the cookies we use on our website. You can set your preferences and choose how you want your data to be used for the following purposes