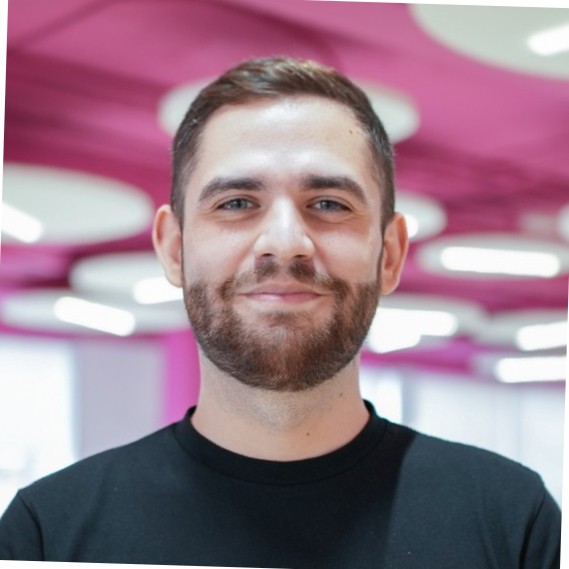 Back to the future with WordPress

Back in 2003, the concept of “Web 2.0” was a mysterious, elusive trend that was taking the world of web development by storm. At that time, a small group of people dedicated to the open-source philosophy released what is known today as one of the most powerful CMS solutions in the world.

According to W3Techs, as of February 2022, from all of the indexed websites that use CMS as an integrated solution, over 65% of those websites use WordPress as their CMS of choice, which is an outstanding and impressive statistic by itself, but even more impressive is the fact that it’s maintained a steady growth year-over-year since its release.

WordPress’ resumé is impressive. Yet, a few years after its release, the world of web design and development inevitably took a break from WordPress. It began to explore newer solutions like Drupal, Joomla, Wagtail, etc. With the web being the force of nature that it is, the world moves on very quickly. If current solutions aren’t able to keep up and maintain a steady level of innovation, it is almost guaranteed to be game over.

As such, WordPress became, especially for Front-End development, a limiting and restraining environment for innovation. It was a matter of time until devs moved on in search of greener pastures.

Back to the future

Nevertheless, WordPress’ adventure wasn’t over. They continued gathering feature requests and user feedback and kept growing, building, expanding, and innovating. Fast-forward to today and there are pretty much no limitations regarding web development and WordPress. Gone were the days when developers had to make sacrifices in order to implement it as a solution.

These are some of the reasons why our teams at Making Science strongly believe in implementing WordPress as a solid, robust, and versatile solution for our clients. We’re taking it to the most demanding and innovative implementations with technologies like React, Vue, Angular, among others. In this way, we create an immersive, effective, and strongly engaging experience for our clients’ users.

As WordPress continues to grow, so do we: adapting, changing and growing. Make the most of your WordPress site by reaching out to our team today!

We use our own and third party cookies to analyze the traffic on our website by obtaining the necessary data to study your navigation. You can obtain more information about our Cookies Policy. You can accept all cookies by clicking the "Accept" button or configure or reject their use here.

These are the cookies we use on our website. You can set your preferences and choose how you want your data to be used for the following purposes