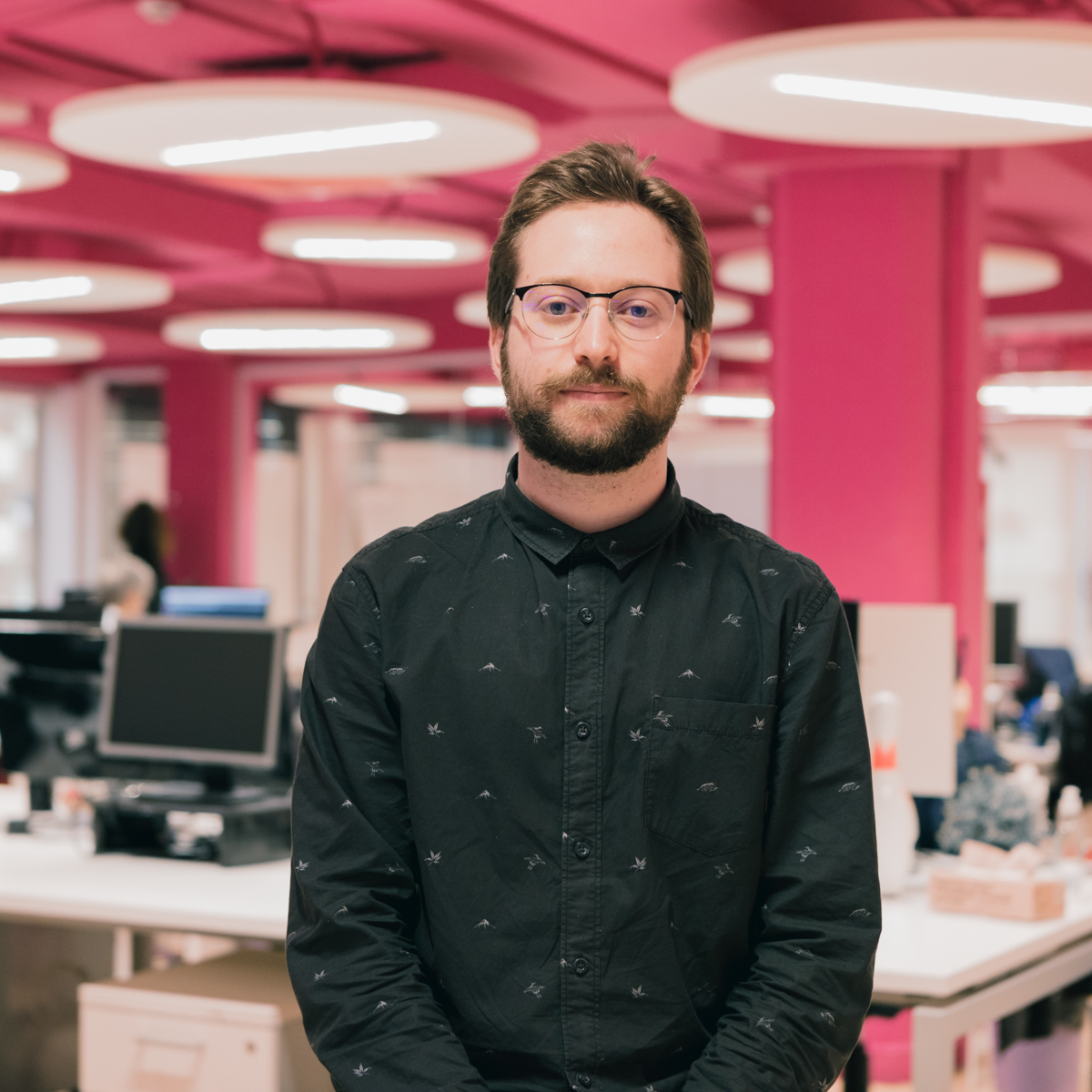 Version Control in BI Dashboard tools: How many times have you just shared access to a new dashboard with your boss and just when your boss is having their first look,  a team member just happens to be making an esthetic change…We have all been there!

Nowadays the use of Business Intelligence tools are being more widely employed as data driven companies make these tools available for self-service analytics by business units.   This is empowering more analysts to publish dashboards and driving more rapid publication cycles to executives and decision makers.

The BI tools vary in their capabilities and strengths but one functional area that most fail to offer adequate coverage is in a software version control capability.

At Making Science we have numerous customers using Data Studio, Looker, MicroStrategy, PowerBi and Tableau.  In today’s BLOG we will do a comparative analysis of DataStudio, Looker and PowerBi regarding their software version control capabilities.

What is software version control?

Taking a look at the definition in Wikipedia:

The software version control functionality allows dashboard developers/analysts to work on new versions without disrupting the stability of dashboards currently in use by business executives/users.  Additionally the software version control allows multiple developers/analysts to work on the same dashboard at the same time without stepping on the changes of each other’s work, and when ready merging the changes of the work done into a new version of the dashboard.

As dashboards and underlying data metrics and KPI calculations will continue to evolve at a more rapid pace with the incorporation of more technical talent publishing the necessity of strong version control becomes critical to the business to maintain a well functioning data driven business.

In the following paragraphs we will take a brief look at some of the dashboarding tools in use by many Making Science analysts working with our customers.

Microsoft’s PowerBI is extremely rich in capabilities to create feature rich dashboards including dashboards that can accept streaming data sources allowing real-time visualization. Additionally PowerBI has a Desktop component allowing report/dashboard developers to create new versions without impacting business users until they PUBLISH their report/dashboard.  Unfortunately PowerBI doesn’t have an integrated version control system for the PowerBI objects (reports/dashboards) that are created.  The lack of the version control complicates the effort and activities of dashboard developers.  The best work around is to

These steps can be slow, tedious and prone to errors since it is not automatic. Additionally, this work around does not offer a transparent means to ensure visibility on the version of software being worked on in PowerBI desktop nor does the end user have visibility of a newly published version of a dashboard.

Google’s DataStudio is known as one of the easiest BI tools to work with in the market.  DataStudio version control system, called Version History and Publishing. 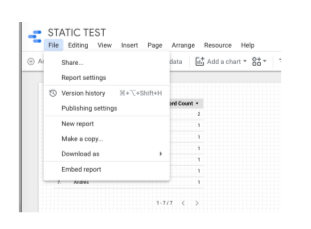 The Publishing allows a dashboard developer to take an active action to publish the dashboard to their user community.  The first step is to activate the publishing button.

Once the Publishing option is enabled the developer will see a status indicator of (yellow bullet) Draft version when the Dashboard is under editing or (green bullet) Published when already published to the user community.  Lastly the developer has a publish button to make the dashboard available to users, the dashboard is not visible by the users until the publish button is clicked.

So for each project we have in Looker we can assign an online GIT repository to be able to save the changes as we are working in new LookML and dashboard versions. The GIT functionalities are available directly from the Looker interface, which helps people who are not yet familiar with the GIT tool to simplify its use.

For example, changing the branch we are working on, branches in GIT would be a copy of any version of the project to be able to work on a new feature without affecting the production one, checking the list of modifications we have made. And once we are satisfied with the result, we can merge the results from other team members if desired and we can publish a newly tagged version into production.

An additional benefit of this GIT integration in Looker is we can also install new plug-ins into our Looker platform offering the team new dashboarding capabilties. All we need is the link to the GIT repository where the plug-in is stored.  Once the plug-in is installed we can use new visualization graphs to create better dashboards in any of our projects.

As you can see, using version control systems and controlled publishing has many advantages when it comes to managing the perceived stability of your reporting/dashboard  projects.  The benefits can also be seen in:

We use our own and third party cookies to analyse our services, by obtaining the necessary data to profile your browsing habits. If you continue browsing, we consider that you accept its use, in any case your consent can be withdrawn at any time. Further information can be found in the Cookie Policy.

These are the cookies we use on our website. You can configure your preferences and choose how you want your data to be used for the following purposes.

These cookies provide the user with information which helps to improve navigation, e.g., showing the weather forecast based on the location of the User.

These cookies collect information regarding the use of the web page, such as time spent on the page and content visited, in order to measure its performance and improve navigation.

These cookies obtain information from the user's browsing to manage advertising spaces and offer more relevant and quality content for him based on his tastes.